On the third day of the meeting students sat down to write their own rules for interreligious dialogue. This was done in four international groups. After having written out four different versions students sat in two groups and merged their two versions into one. In the next step they looked at the results and discussed them. They finally consolidated the two versions into one final version. 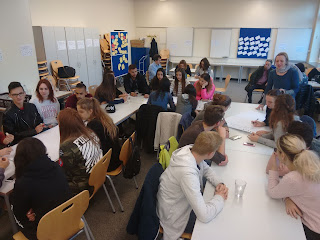 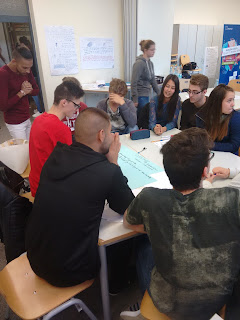 The afternoon was devoted to spending time with host families and diving into German culture.

Funded by the EU

Results of the project

Our project ended on 30 November 2018. We managed to publish all the ebooks and are proud to share them here: We hope you enjoy. ...